Apparently Tiffany Trump, The Donald’s youngest daughter, released a pop song called “Like A Bird” in 2011 and it has recently resurfaced online. Since we’re always exploring the public’s reaction to different types of music, we ran Tiffany’s song through Audiokite to see what our reviewers thought of it. Have a listen below and then check out the results.

We ran the song through a Commercial Potential report with 250 total listeners targeted to the Pop genre. Let’s jump into what we learned in the final analysis.

“Like A Bird” is not likely to be a commercial hit.

Less than a third of listeners expressed interest in purchasing or streaming “Like A Bird”, and only 40% are likely to seek out more of Tiffany’s songs.

Digging a little deeper, the song seemed to evoke abnormally high “Not Likely” ratings in the Commercial Viability section. [Note: the inner circles in the charts above represent Tiffany’s song and the outer circles represent Audiokite averages.] When asked how likely they would be to listen to the song again, seek out more of Tiffany’s music, and recommend “Like A Bird” to friends, the number of reviewers who chose “Not Likely” was three times that of the Audiokite average.

The song did not exactly light the world on fire.

Three of the top four feelings Audiokite listeners associated with this song were not positive: Disinterested, Irritated, Indifferent.

The number one physical environment in which listeners could imagine “Like A Bird” playing is in a shopping mall.

The lyrics left a lot to be desired.

Not too surprising, lyrics and songwriting were the lowest rated elements for the song, both coming in below a 5 out of 10.

We’ve analyzed millions of data points for the music industry and those numbers have shown a consistent and strong correlation between low general ratings and low scoring in lyrics and songwriting.

Maybe it was the name “Tiffany Trump” or perhaps it was the actual sound of the song, but several reviewers likened it to the works of two other famous blonde songstresses:

There is a clear point in the song in which listeners began to drop off, right around the 1:50 mark. What happens to cause such a drastic dip in listening time? At 1:48 a rap verse begins:

Finally, the song’s comment rate was higher than average. You wouldn’t necessarily expect a low-performing song to garner such interest, but it follows a trend we’ve seen over the years: Polarizing music elicits reactions, not simply “good” or “bad” songs.

“I honestly have no clue… Was Rebecca Black’s ‘Friday’ considered a success? I know it was terrible, but I associate this song with that one… It was heavily auto-tuned, and it seemed like a good song to release in care packages to North Korea… Or maybe it can be used on replay to interrogate/torture terrorists with…. add some epileptic like lights and it would be utterly unbearable.”

“This song will not make America great again…”

“No, this song wouldn’t be a hit because the lyrics are literally unintelligible. I can’t tell if it’s because the song has been autotuned so badly that they’re impossible to hear, or if the vocalist seems to have a thick accent or something that’s obscuring what she’s saying, but it’s impossible to actually make out any of her words.” 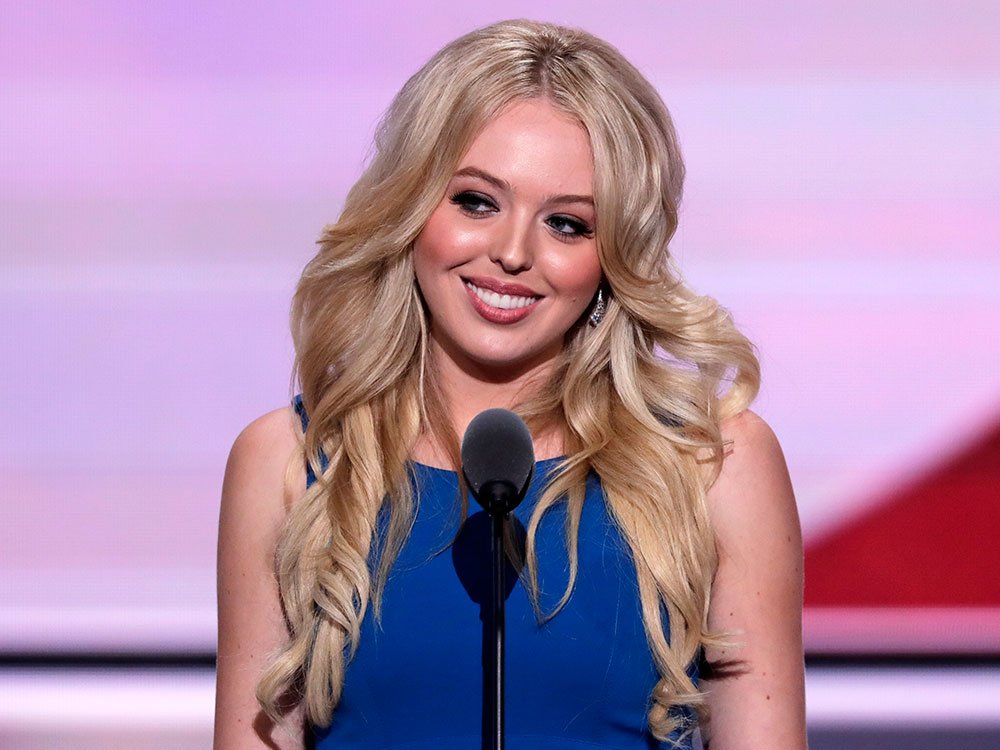 “This song could be a huge kitsch hit like “Friday” by Rebecca Black. Tim Heidecker has been promoting this song for a few months and it’s already an ironic classic to a lot of people.”

“It could [be a hit], the chorus is catchy for me somewhat although somewhat goofy too. I would love the song to sound clearer as far as the lyrics, I can’t understand the words a lot.”

“I think it could be a hit, but for the wrong reasons. Kind of like Rebecca Black’s song Friday became a viral video. It was a terrible song, but because it went viral, people listened to it.”

“I think it needs to be cleaned up. Nothing really stands out on it, the vocal tracks fade in to the instrumental track and it needs something to give it a little bit of an edge. Good voice though and decent beat, it could be a hit. Go find Zedd or someone like that to get some help on it.”

“It has potential, but the effect on the vocals was too much, and I couldn’t understand was being sung most of the time. Cut down on the wobble effect during some parts and it might be good. Also, having the last name Trump right now might not be the best thing.”

GET STARTED AT REVERBNATION